In the long, tried and found true history of Darke County there never has been nor likely ever will be an entity that has drawn the abiding attention of so many untolled thousands people, residents and non-residents alike, as that August augmentation, Fair Week.

It all began in 1853 when Franklin Pierce served as the 14th president of the United States of America and has lived, breathed and prospered through the terms of no less than 28 heads of the state.

The history of the Great Darke County Fair, very soon to see its 142nd merry-go-round, is much too deep, far too wide ranging to be totally covered in these humble lines. Yet by the same token, by selecting certain segments, one can visualize what could be called a great event.

And, by the same token, when the fair hits its sesquicentennial 150th year in 2006, surely there will be more true stories, more progress, more excitement, and more of the ongoing anticipation of Fair Week that has long since become part and parcel of local life.

Other counties in the area were doing it and many others were planning and it was in the latter planing category that Darke County spawned its first agricultural exposition in the late summer of 1852 when better than a score of people gather in the second edition courthouse in Greenville to say in no uncertain terms, “We want a fair of our own.’’

Dr. I.N. Gard was named chief executive officer and ably lead such men as George Coover, Alfred Kitchen and Noah Arnold to realize that dream. And so it came to pass that on a Wednesday and Thursday, September 7 and 8 of 1853, Darke indeed had a fair of its own. 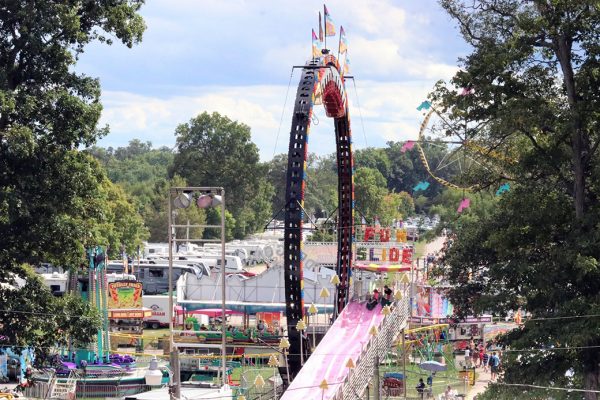 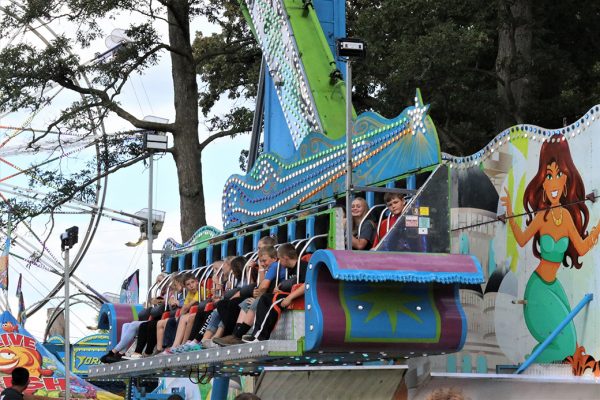 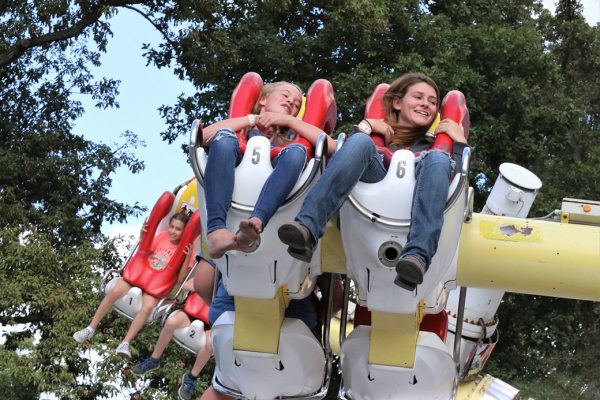 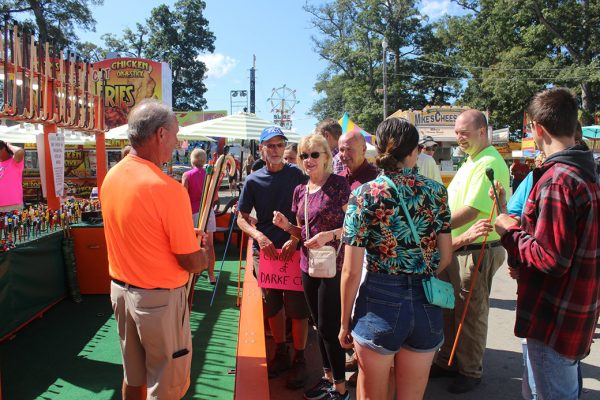 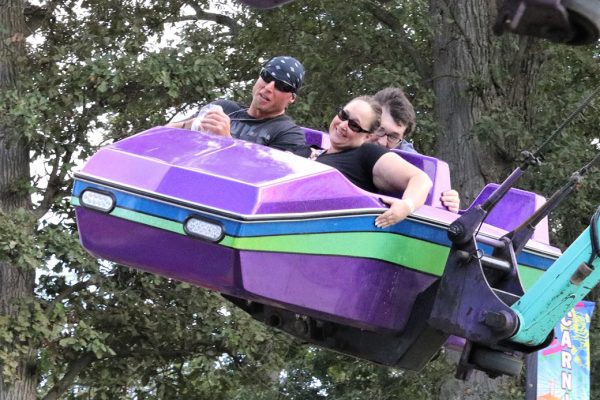 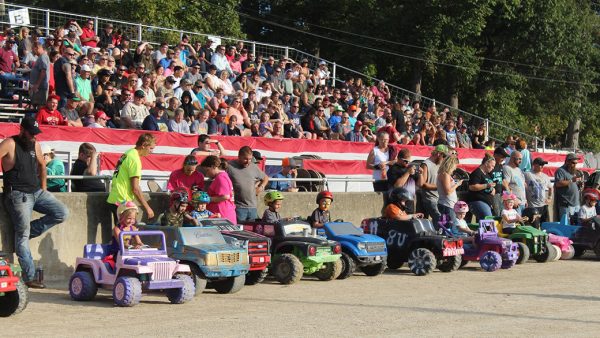 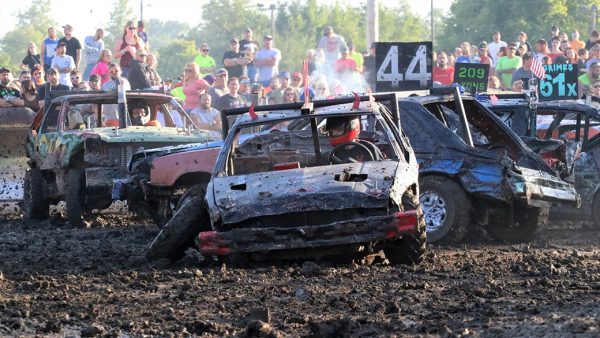 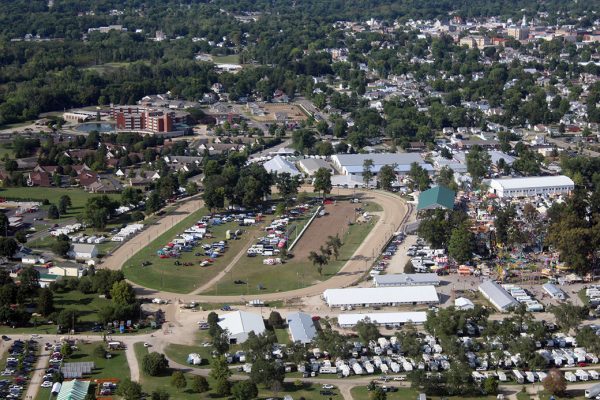 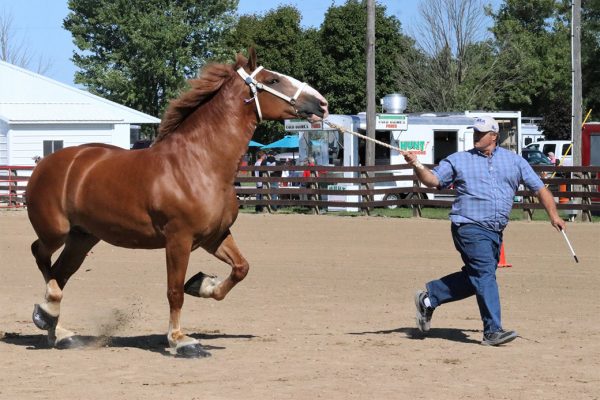 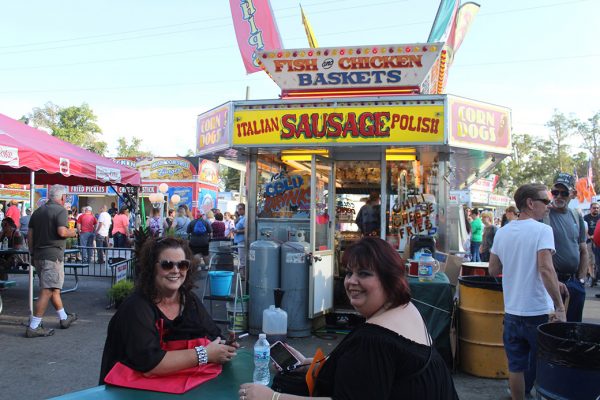 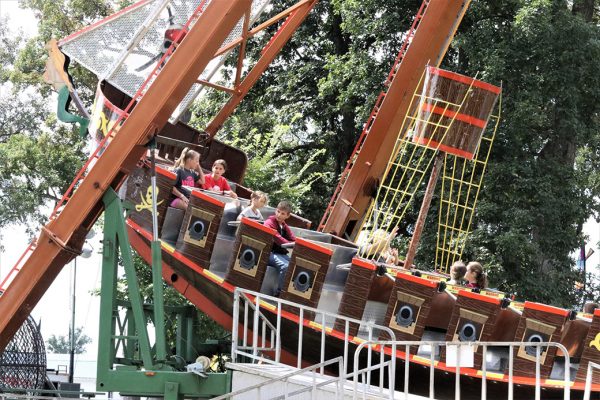 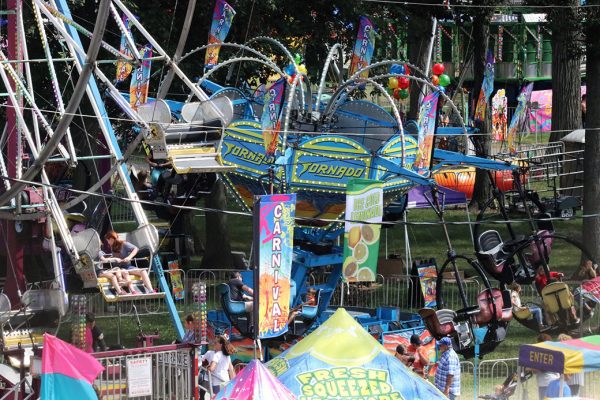 Open hours today: By appointment only

Located in Springfield Ohio. Clark County Fairgrounds is a venue with one of the best local fairs and over…

Located in Sidney, Ohio. Careful investigation has shown that the first fair held in Shelby County was on…