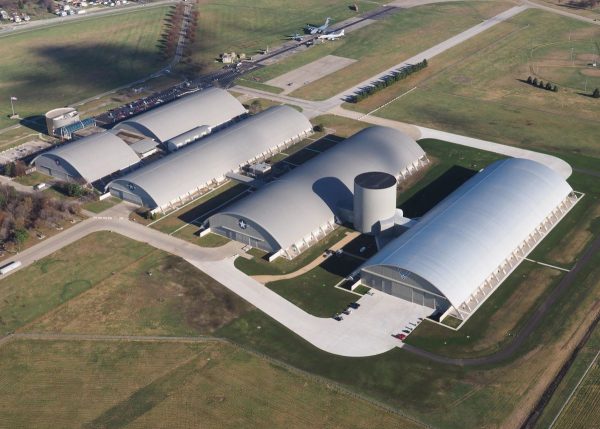 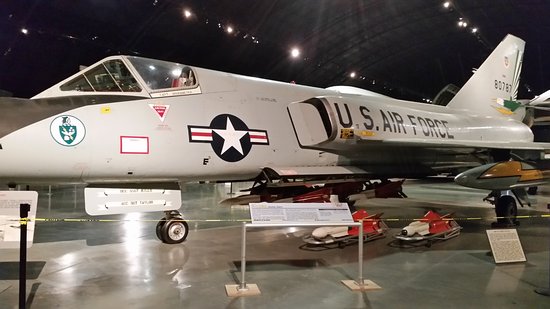 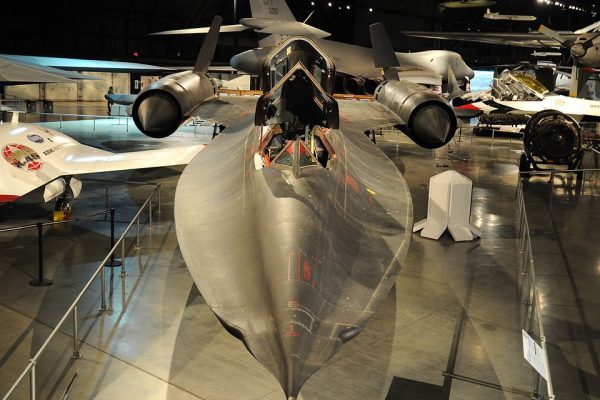 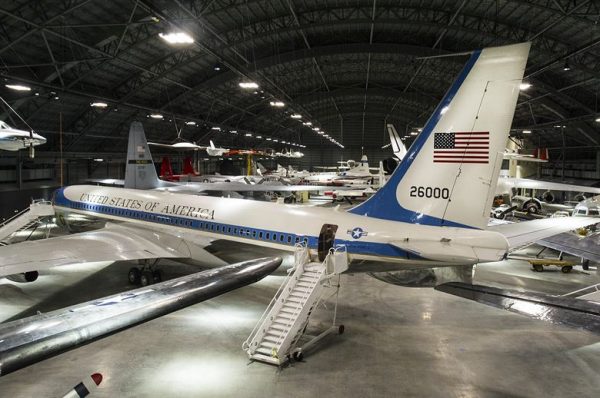 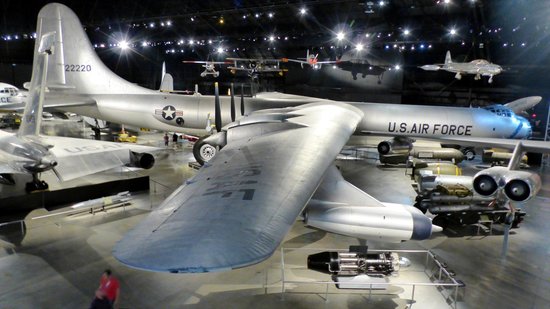 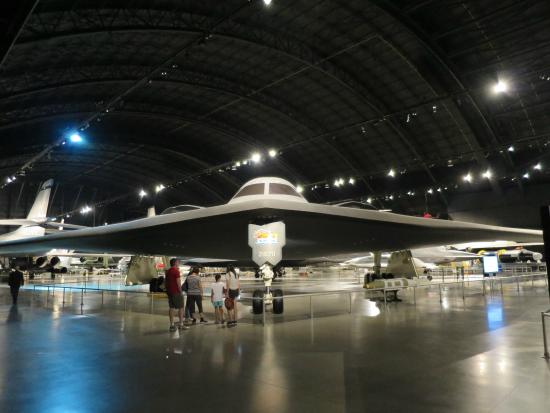 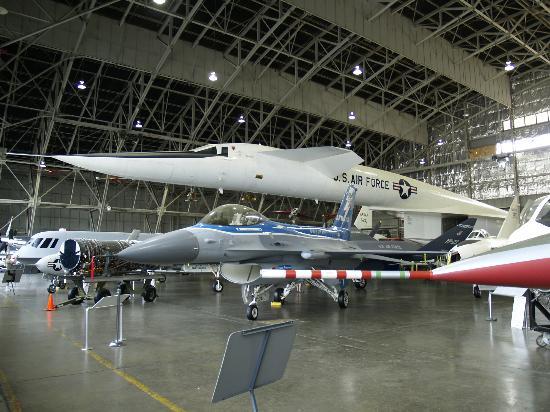 The Boonshoft Museum of Discovery is a children's museum, science and technology center and zoo in Dayton,…