John Bryan State Park is a 752-acre Ohio state park in Greene County, Ohio. The park surrounds Clifton Gorge, a deep cut of the Little Miami River between Yellow Springs and Clifton. The park contains a campground, and hiking and biking trail.

Natural Features
Much of the history of John Bryan State Park is "written in the rocks" of the Little Miami River gorge. Entering the area at Clifton, at 980 feet above sea level, the Little Miami drops 130 feet through layer upon layer of limestone and shale bedrock. Each layer has a story to tell of times when the area was covered by warm, shallow seas or was scoured by tons of slow-moving glacial ice. Each layer has its own characteristics. Some of the shale layers are easily worn away by the forces of erosion, causing undercutting in the cliff face. The more erosion-resistant dolomite and limestone rocks above are weakened by this undercutting and large "slump blocks" fall away, creating unusual rock formations including Steamboat Rock. Springs feeding small waterfalls and cascades are common.

Not only did the glaciers affect the landscape, but they also affected vegetation. As the last glacier retreated and the climate warmed, the cool shaded recesses of the gorge valley provided a suitable habitat for several Canadian plant species such as Canada yew, redberry elder, mountain maple, arborvitae and even a few hemlocks.

More than 100 different trees and shrubs have been identified in the park. More than 340 species of wildflowers grow wild here. Snow trillium, Virginia bluebells, bellwort, wild ginger, Dutchman's breeches, Jack-in-the-pulpit and wild columbines are only a few to be seen in the park. The dominating trees are oaks and maples, but large numbers of sycamores and cottonwoods can be found along the river. Wildlife is also abundant in the park. For instance, more than 90 different varieties of birds live in or visit the park area during the year. To fully appreciate the beauty of John Bryan, one needs to experience it during all four seasons. 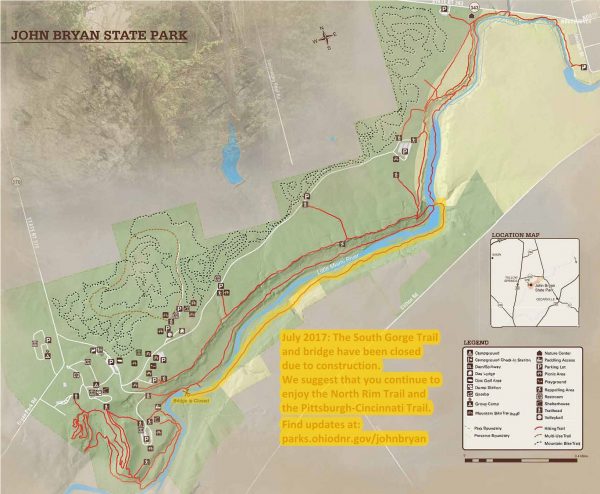 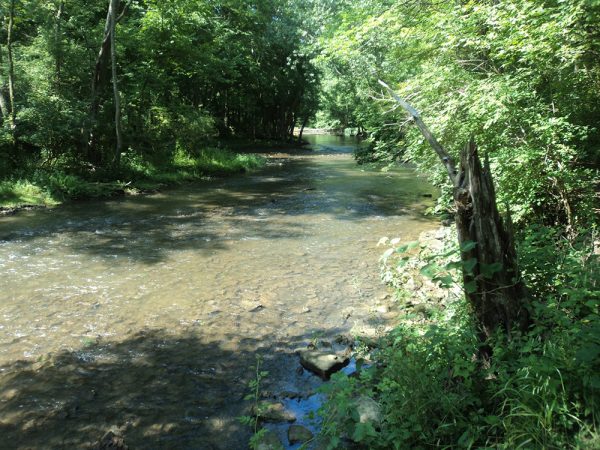 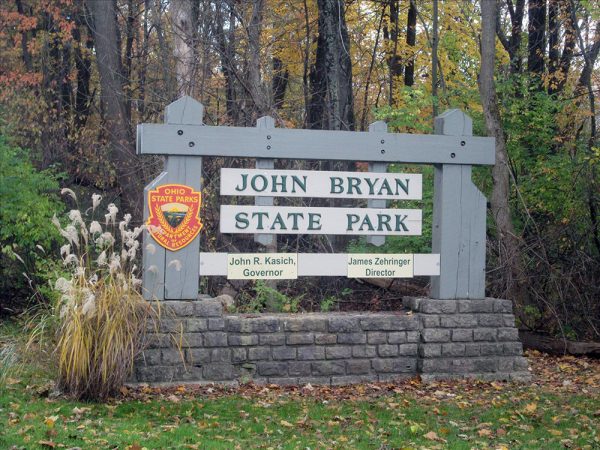 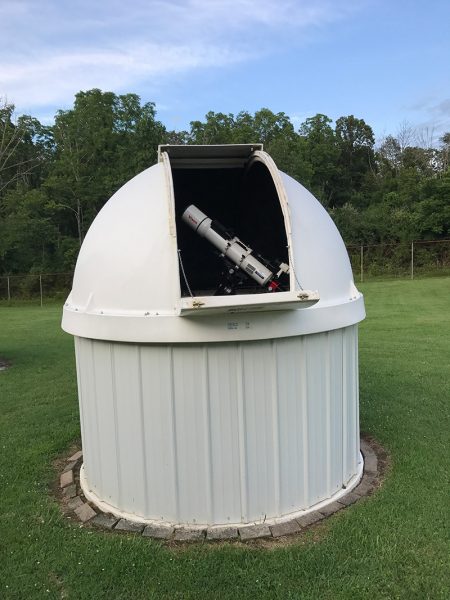 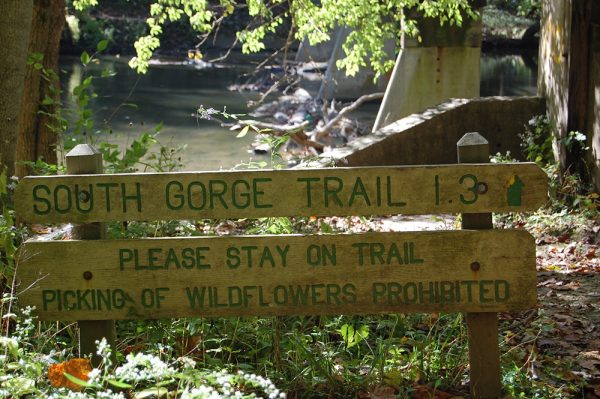