The Pine Club opened in 1947 when Jim Sullivan purchased Lonnie’s Bar on Brown Street in Dayton. 1954 saw Lloyd Meinzer purchase the restaurant, and in 1957 he added the south part of the dining room and doubled the size of the bar. To this day The Pine Club appears the same as it did at that time.

Dave Hulme bought The Pine Club in 1979 and has worked hard to maintain the heritage and principles of the restaurant while recognizing the need to adapt to the changing demands of our customers. In this era of updating, consolidation and changes, The Pine Club has remained focused on the same ambiance and standards for nearly 70 years. The Pine Club that we know today is really the vision of hundreds of thousands of loyal customers cultivated over seven decades.

To be recognized as a “Great National Steakhouse” and  “A Landmark in Dayton” is testimony to our wonderful customers and an incentive for all of us at The Pine Club to maintain those principles and traditions that the restaurant has observed since 1947. 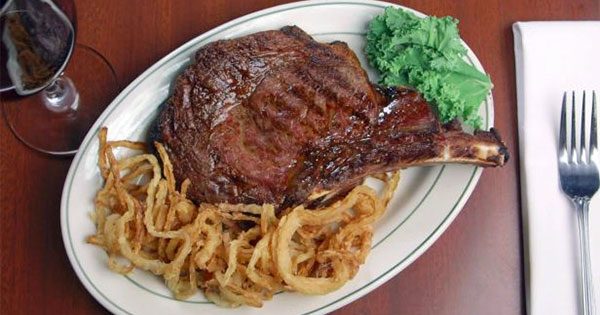 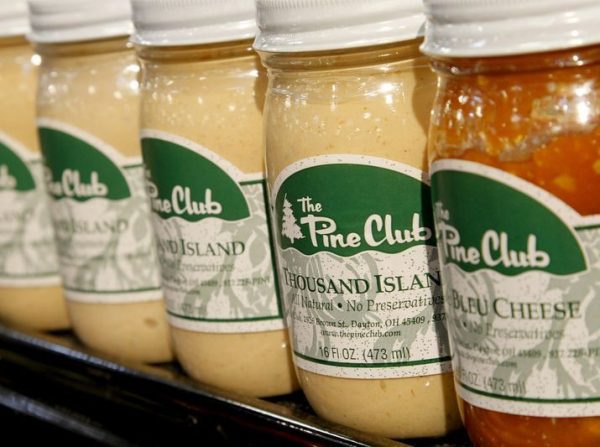 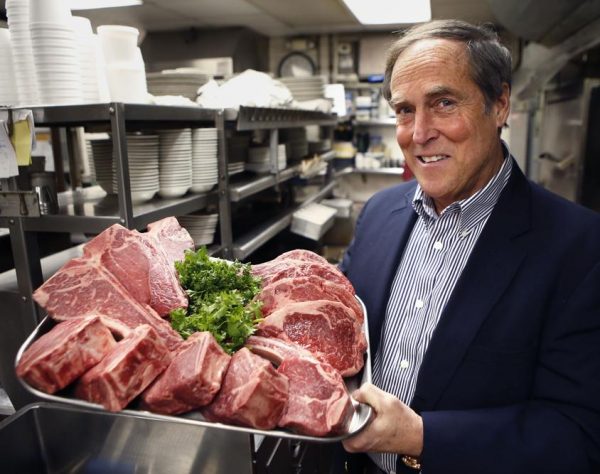 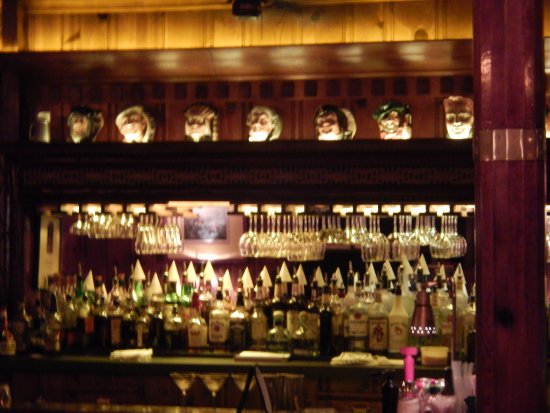 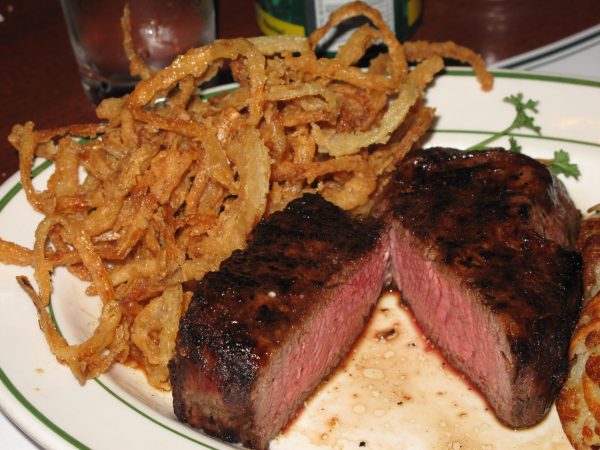 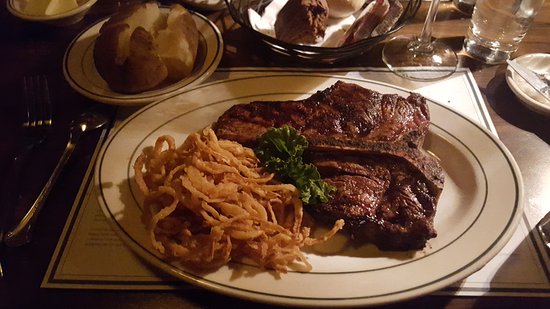 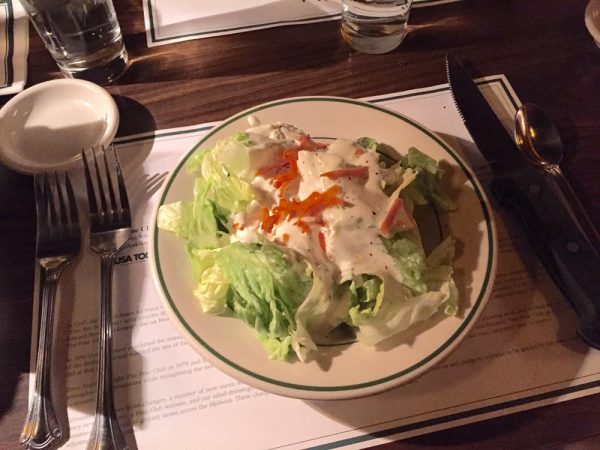 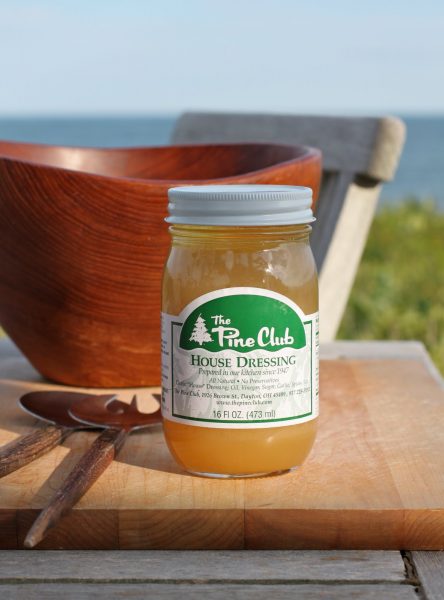 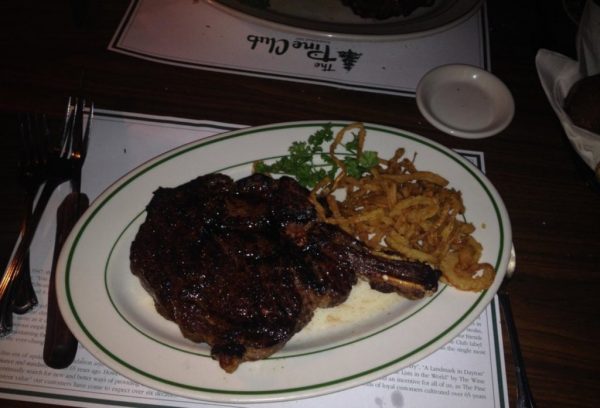 Food & Fun All In One