Home of the Dayton Flyers and the NCAA First Four

The University of Dayton Arena is a multi-purpose sports and entertainment facility that features Dayton Flyer basketball, along with other various events. This Arena is widely considered one of the national premier college basketball facilities.

For the last 19 years, the "Road to the Final Four" began at the University of Dayton Arena with the First Four.

The arena has been hailed by sportscasters and opponent coaches alike as one of the greatest venues in college basketball. Since its opening in 1969, over 14 million visitors have witnessed events at the arena. In 2002, the arena was the site of the first ever high-definition television (HDTV) broadcast for ESPN. 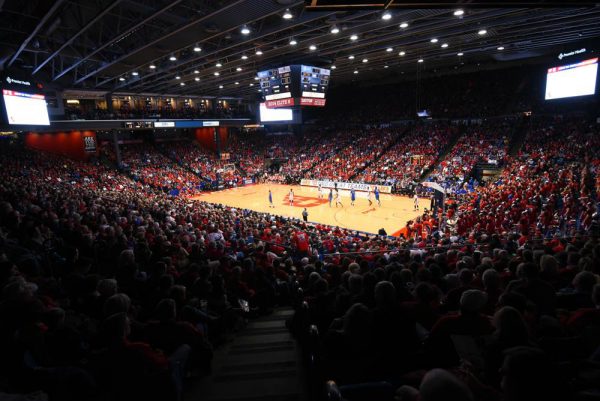 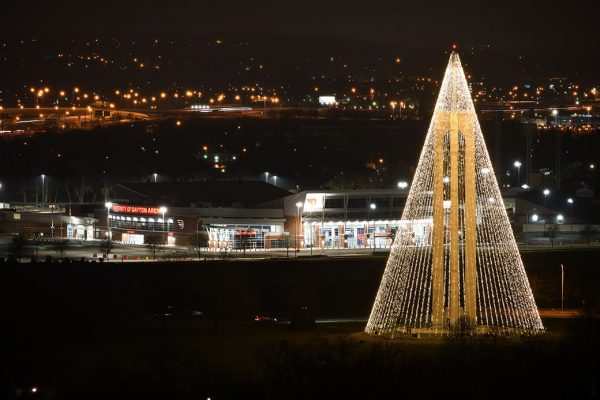 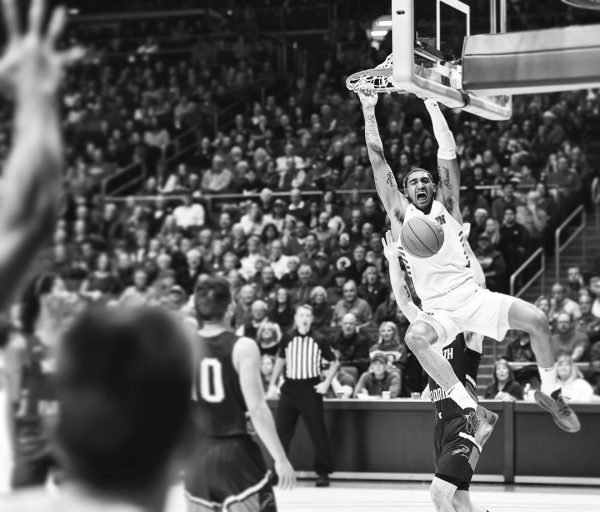 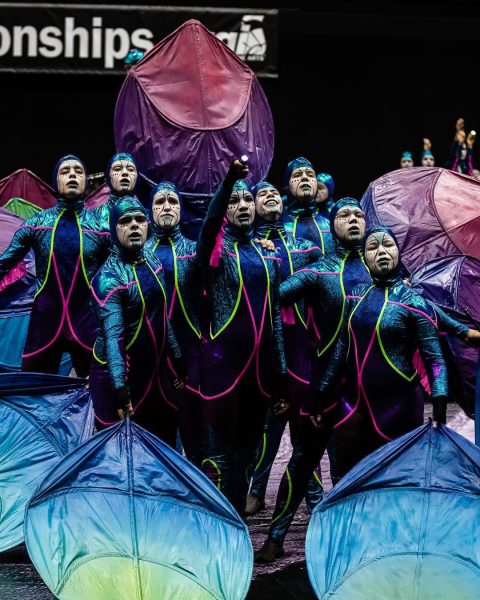 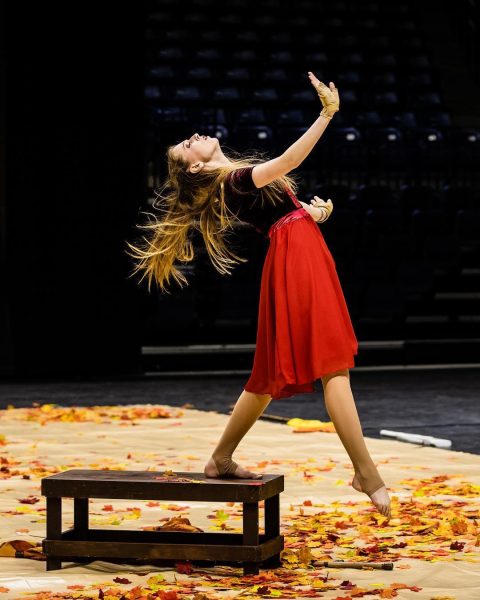 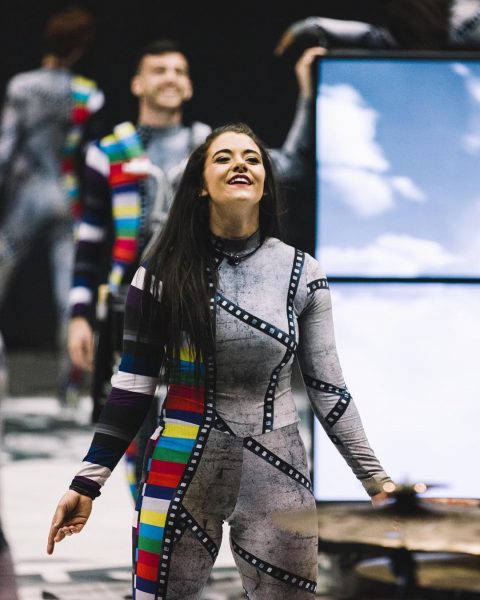 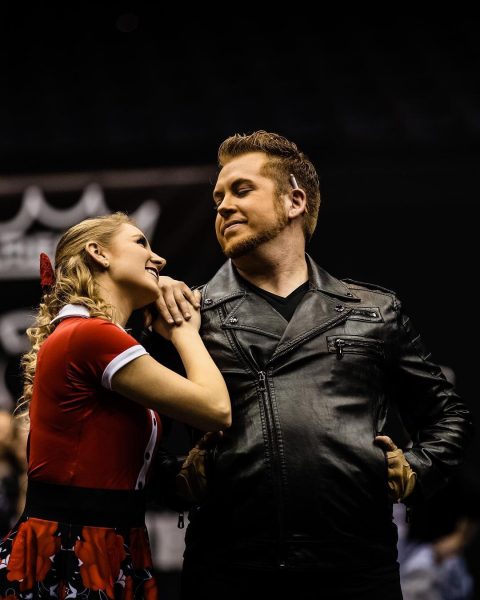 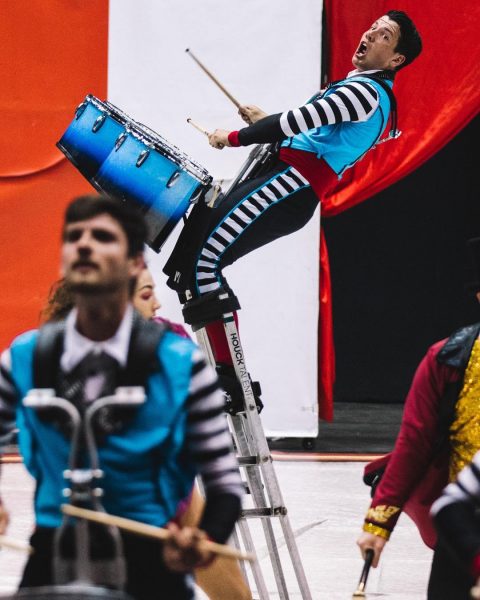 The Nutter Center is a multi-purpose arena located at the Wright State University, in Fairborn, Ohio. In…