Natural Features
The natural features of the region can be attributed to the effects of glaciers which receded from Ohio more than 12,000 years ago. Low hills, called moraines, can be seen in the area where glaciers halted for extended periods of time and left deposits of gravel and sand. Old river valleys were filled by these deposits where numerous springs now well up through the sand and gravel. The nearby city of Springfield is named for the many springs seeping up from the broad meadows. The springs account for the many bogs and fens in Clark and Champaign counties, of which Cedar Bog is probably the best known.

These wet areas harbor an assortment of rare and unusual plants including round-leaved sundew and horned bladderwort. The spotted turtle, a state endangered animal, is found in the area. The northernmost region of the park is an excellent area to observe waterfowl. The shallow waters provide a stopover for thousands of migrating ducks. Relatively rare songbirds of open meadows may also be seen here including dickcissels, bobolinks and Henslow sparrows. 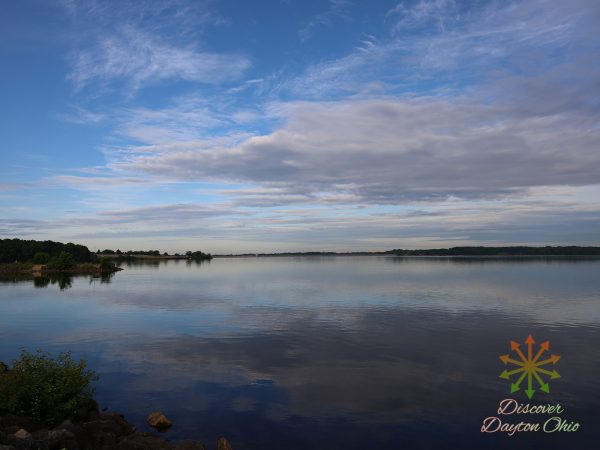 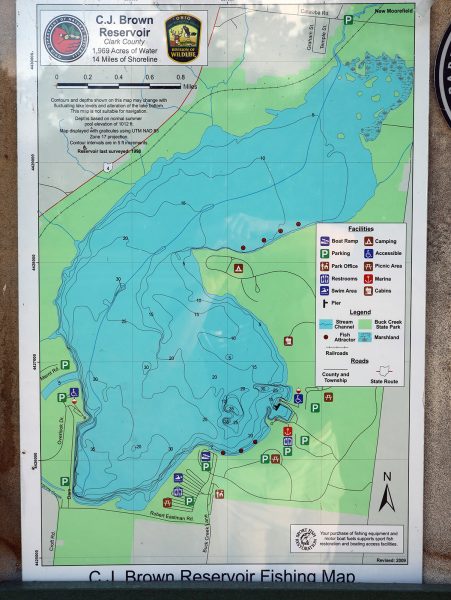 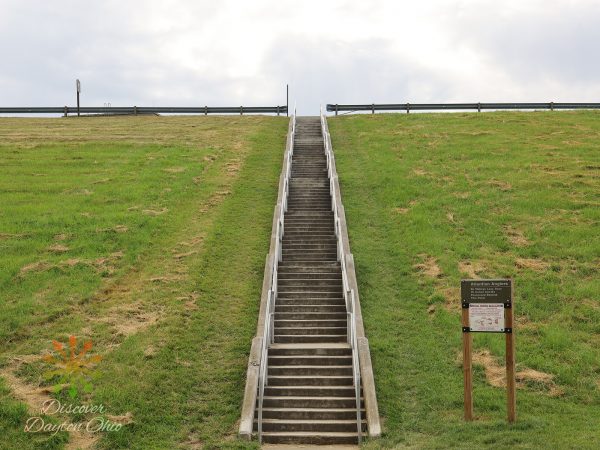 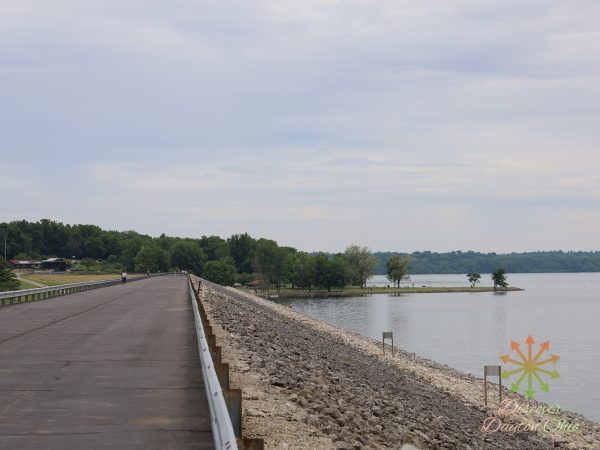 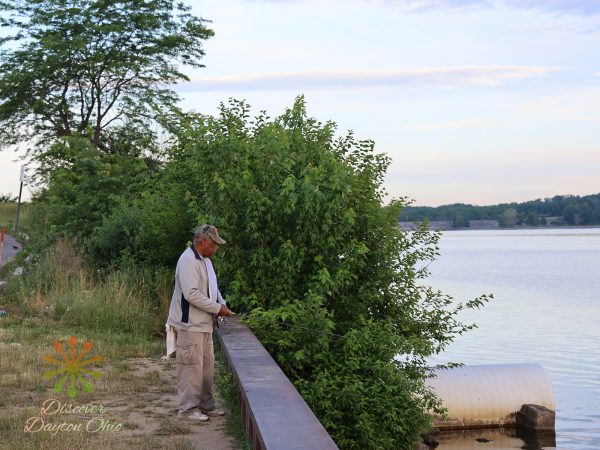 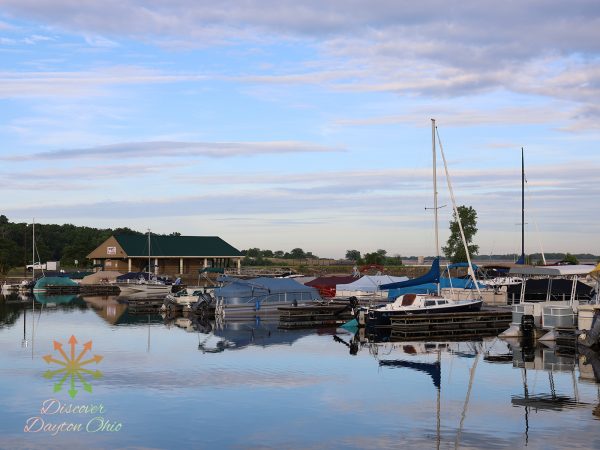 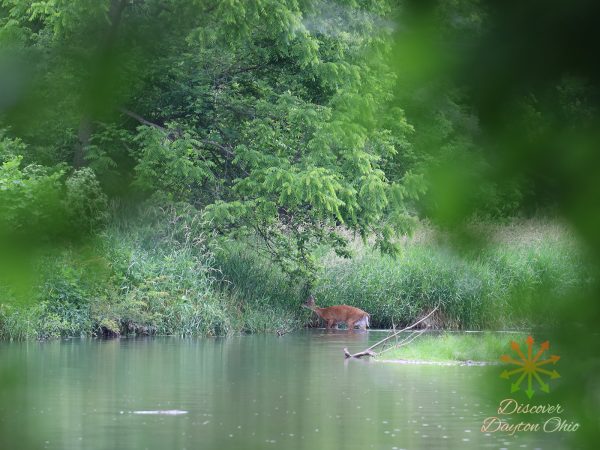 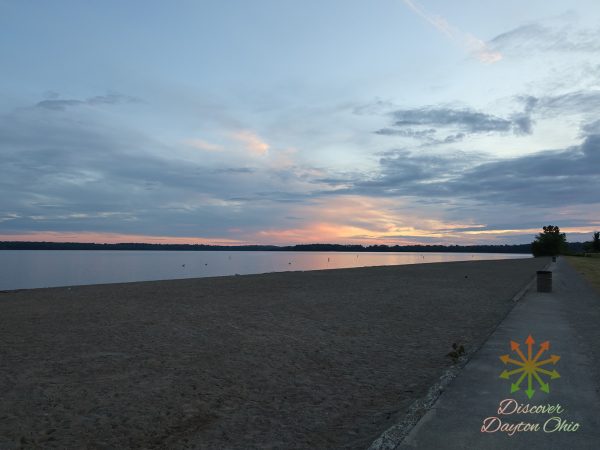 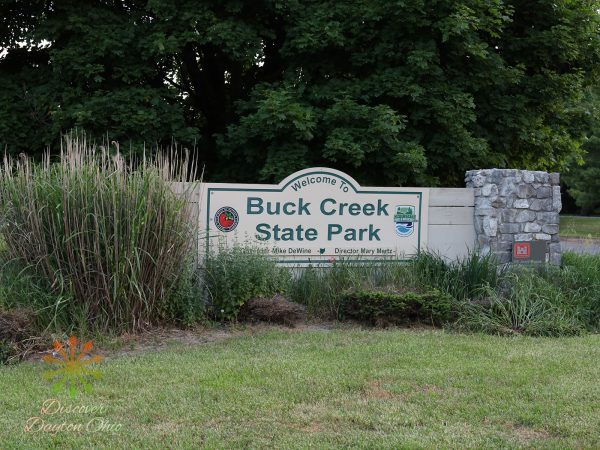 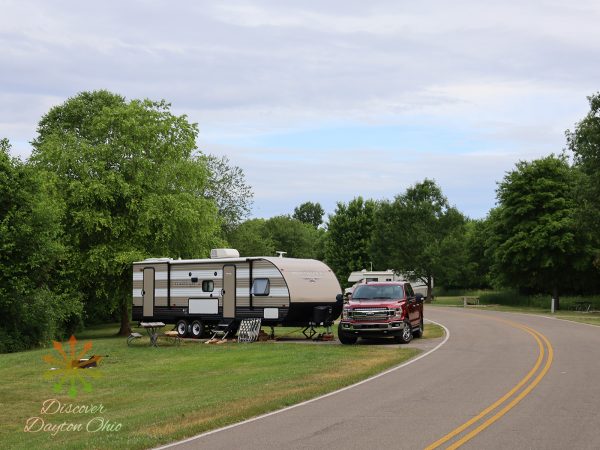 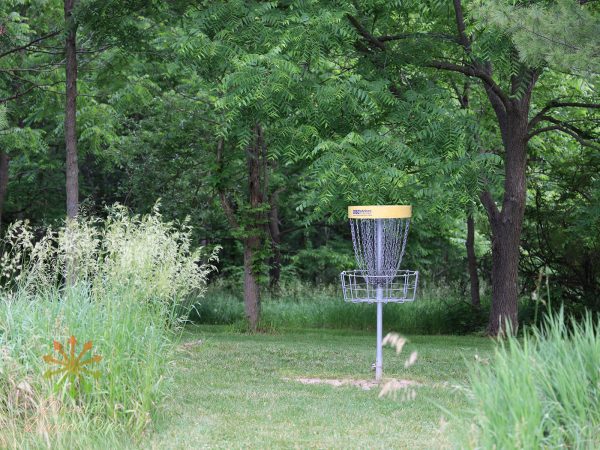 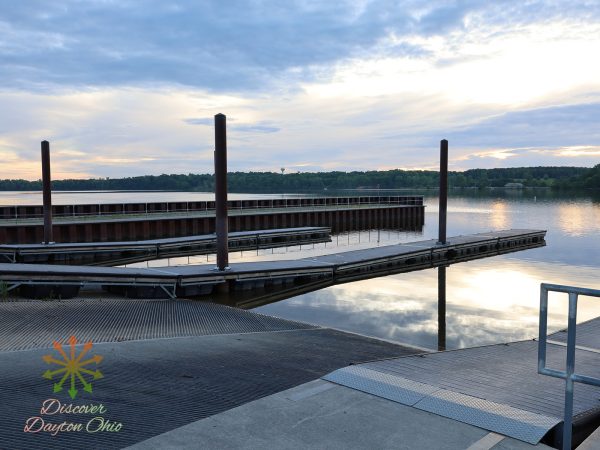 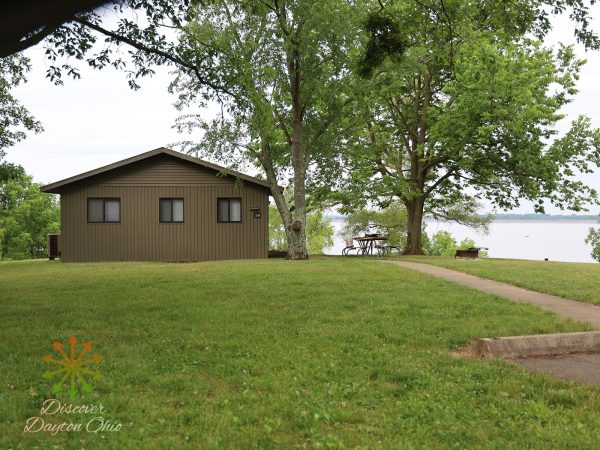