Stubbs Park provides numerous amenities to the public including state-of-the-art playground equipment, walking trails, a disc golf course and an inline skating rink that doubles as a basketball court in summer. This park is maintained by the city of Centerville.

The Centerville Community Amphitheater features the Summer Concert Series each Sunday from June-September at 7:00pm. Concerts are free to the public and organized by the Centerville Arts Commission. In addition, the amphitheater may be rented by the public.

This is a very nice park with art, and lots of nice amenities. Lots of paved paths and places to get alone time if that is what you seek. The free concert amphitheater and huge playgrounds are both the biggest draw during summer. IAs far as the disc golf course, it's not the most scenic or challenging, but it's still fun to play. The children's playground is huge with many different areas in which to play. Another well maintained park in Centerville. 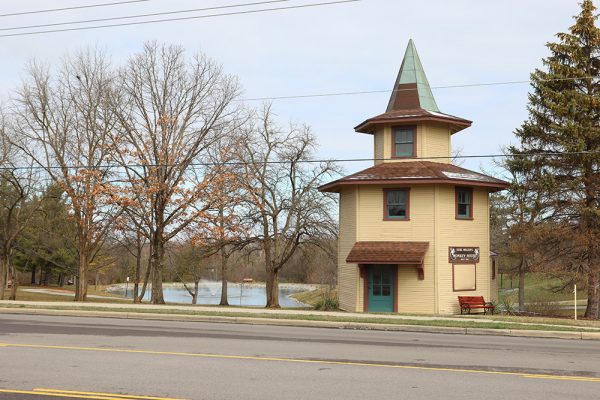 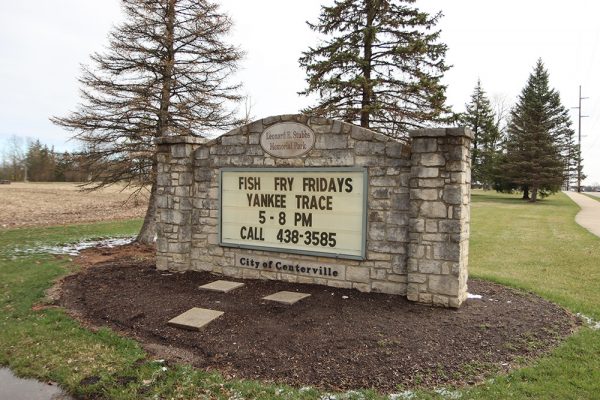 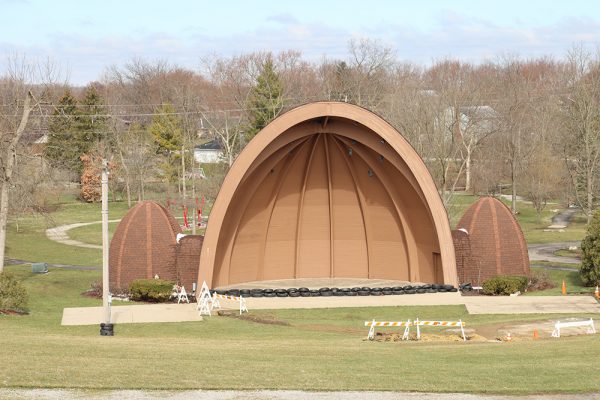 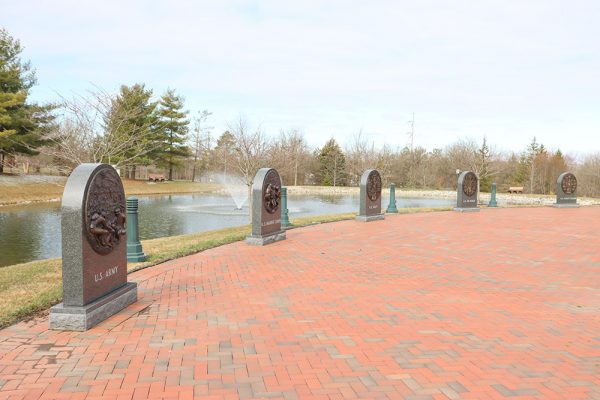 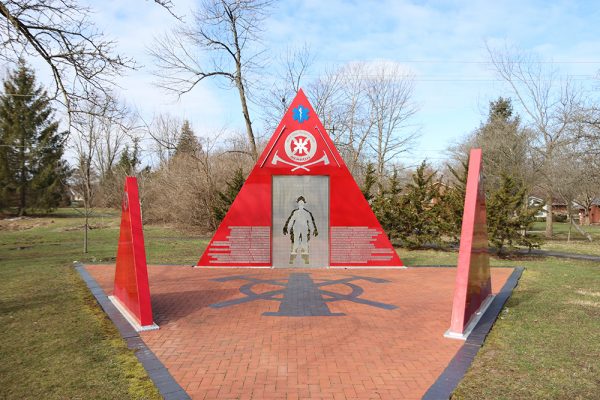 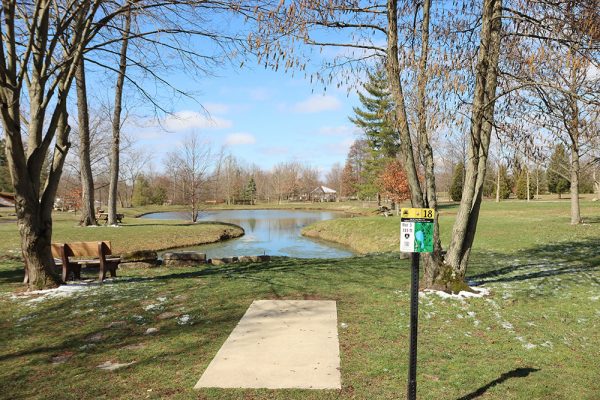 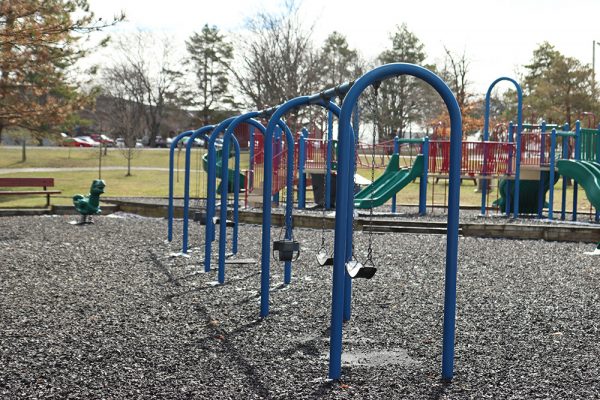 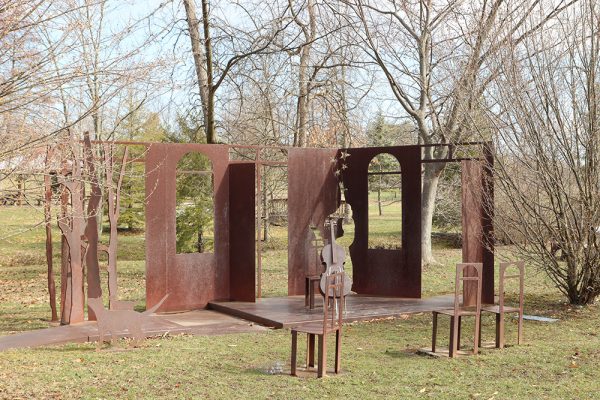 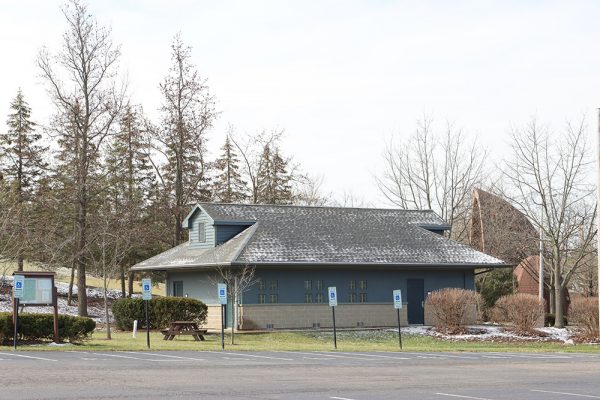 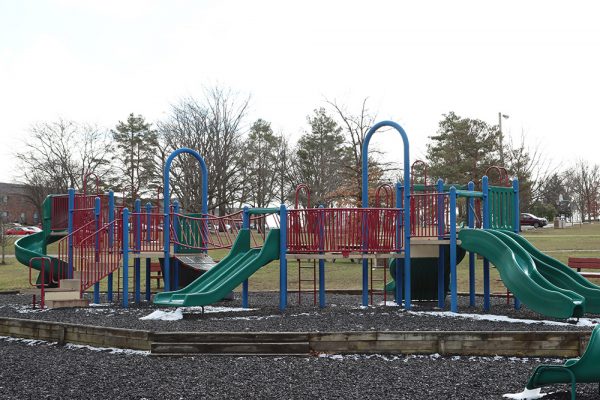 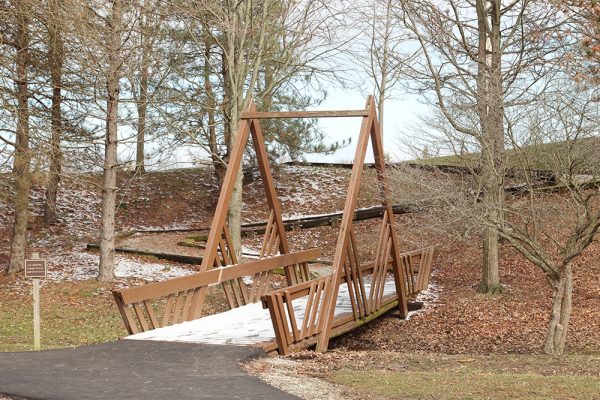