Triangle Park, part of the City of Dayton Parks & Recreation Department, is a small park in the shape of a triangle that runs along the river and connects with Island Park via the Gayle B. Price Jr. Bridge. The site is host of a former American football stadium that hosted the very first NFL game that was played by the Dayton Triangles. That football field is now a baseball diamond named: "Howell Field"

Outside of the baseball field and rental of the Triangle Park Pavilion, the primary activity performed in the park is biking, hiking and running on the paved path that runs along both the Still Water River and Miami River Corridors. 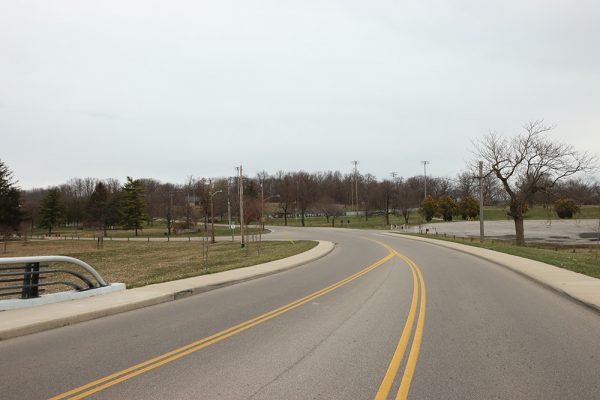 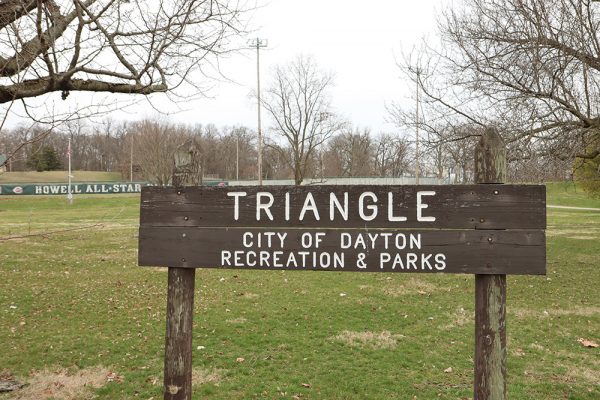 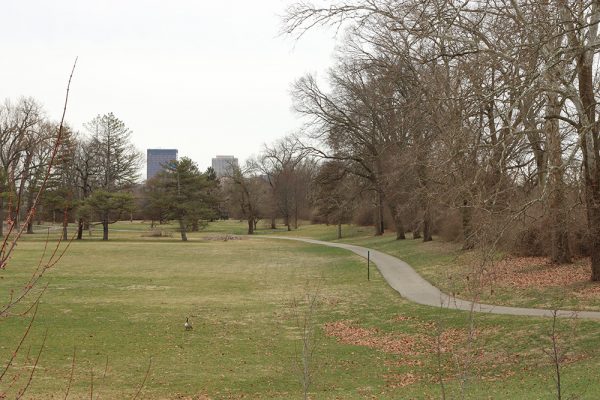 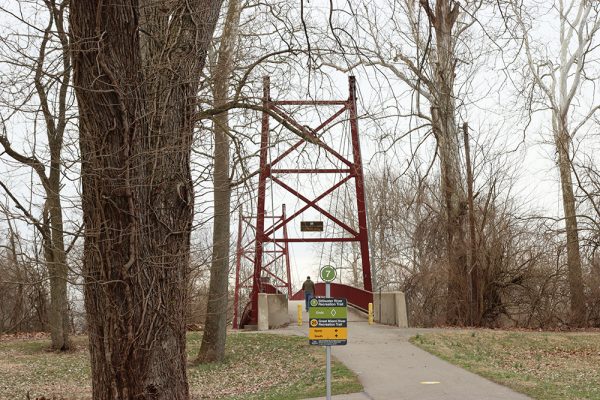 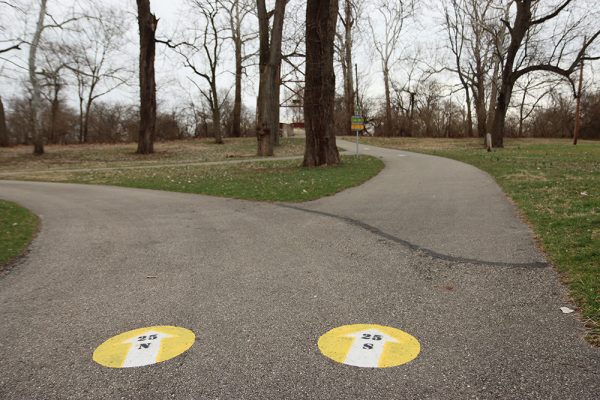 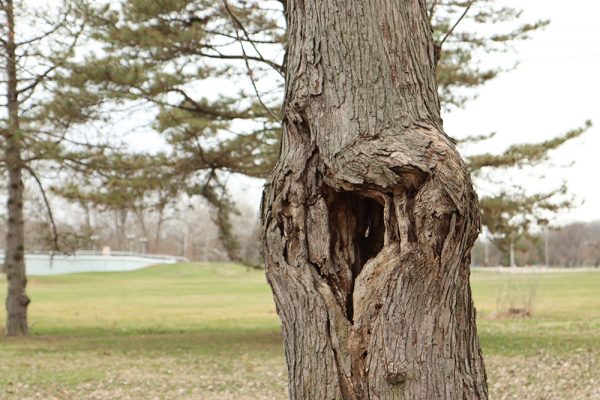 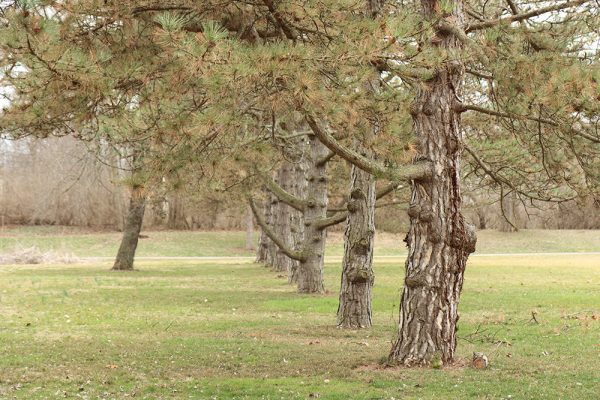 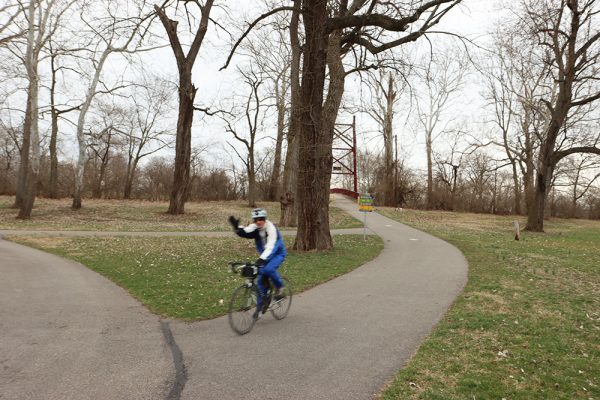 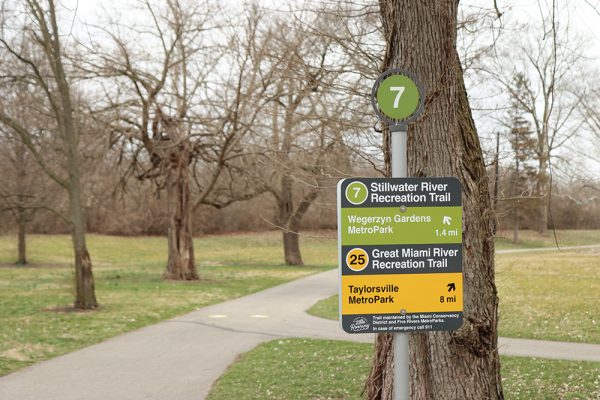 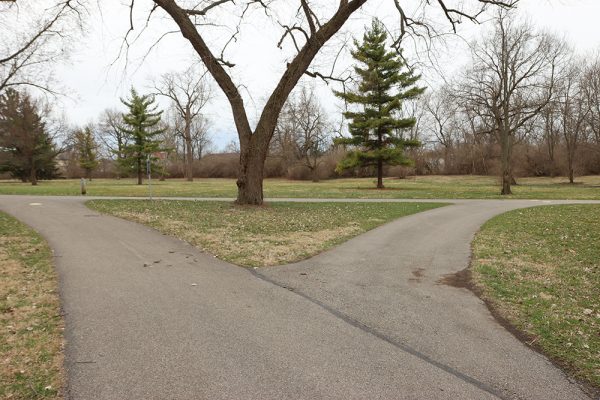 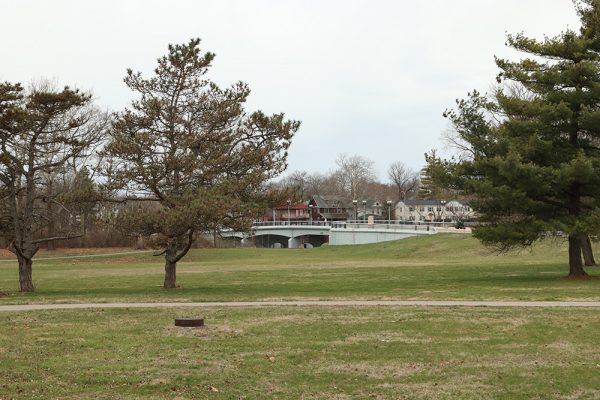 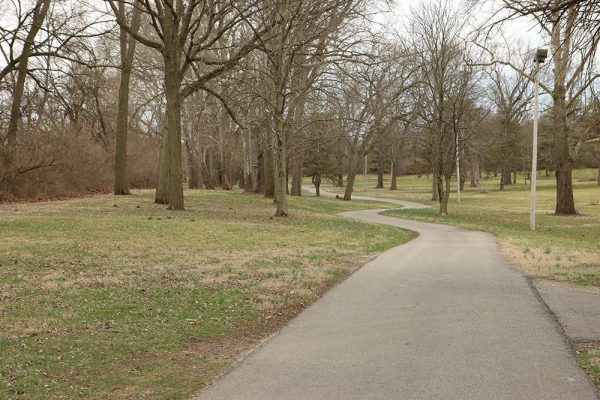